As an interaction designer at stellar design und engineering GmbH, Jasmin worked on the pre-development of display and user interface strategies in the field of cartography and guiding.
Jasmins responsibilities included:
— The conception of navigation content in different displays including topic-specific map visualizations, lane-specific navigation instructions, route overviews and the animated design of the dramaturgical behavior.
— Concept development and visualizations for highly automated driving.
— Modular navigation concept and its design. Especially for the recommendation, experience and activation of paid function modules.
— Exploration and analysis for navigation in parking garages, as well as the creation of several interaction concepts and its animation behavior based on 2D and 3D visualizations.
Due to a confidentiality agreement with Jasmins former employer, only already published representations in whose pre-development she was involved can be shown. 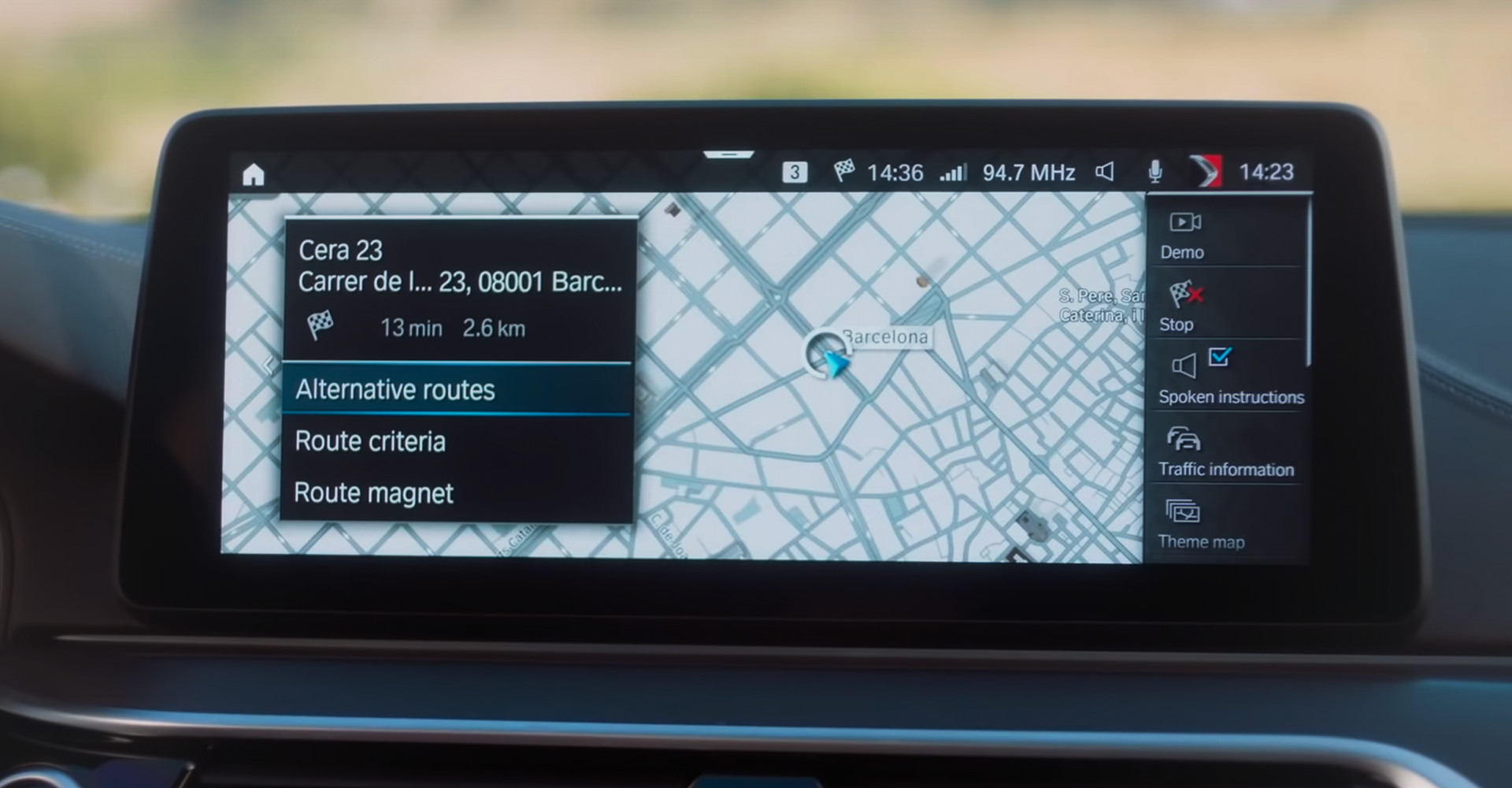 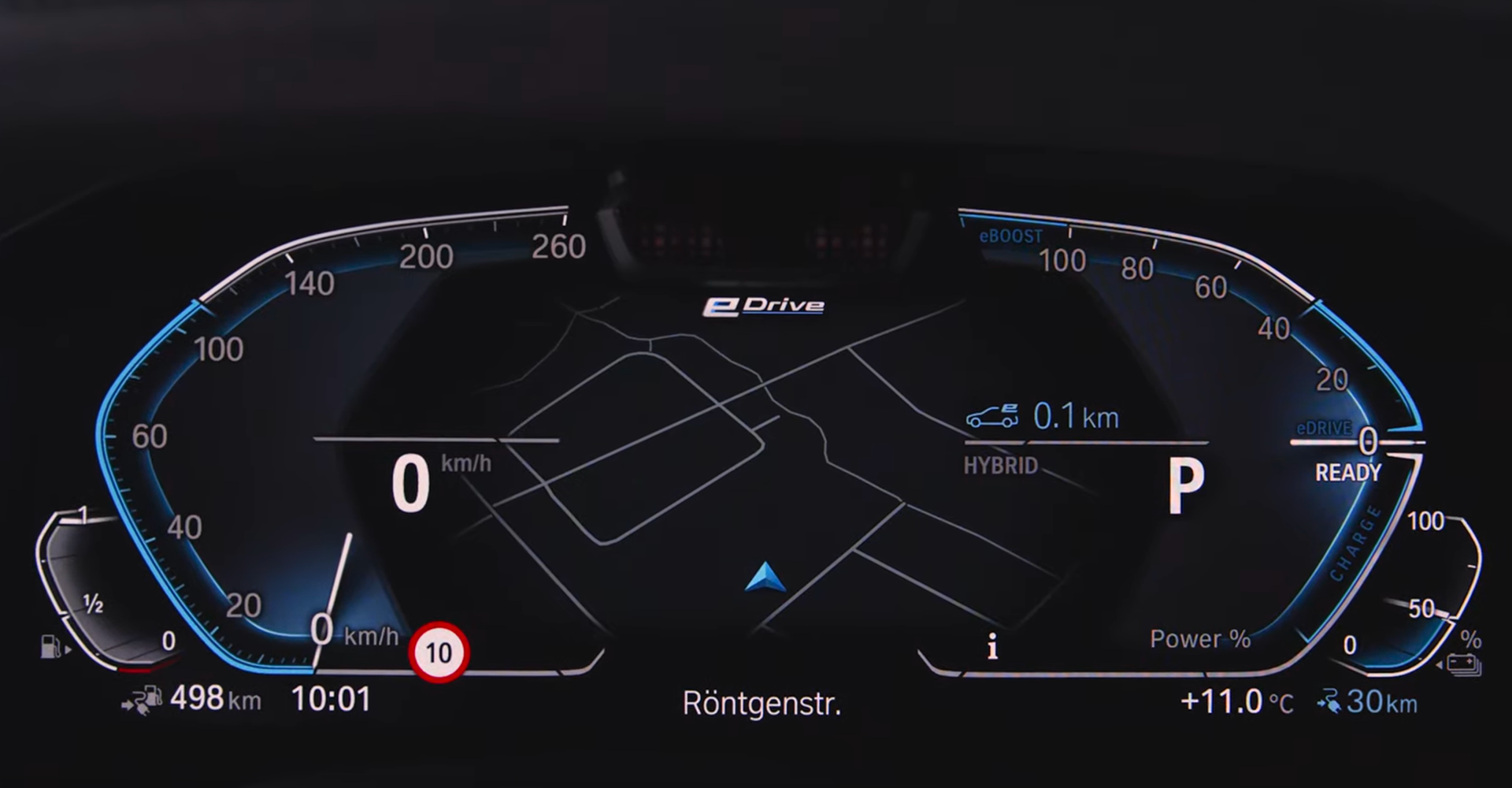 Participation: Conceptualization of the cartography and behavior of the map, as well as the concept visualization of the roadbook in the instrument cluster | source: https://youtu.be/WI-tlmuTonA 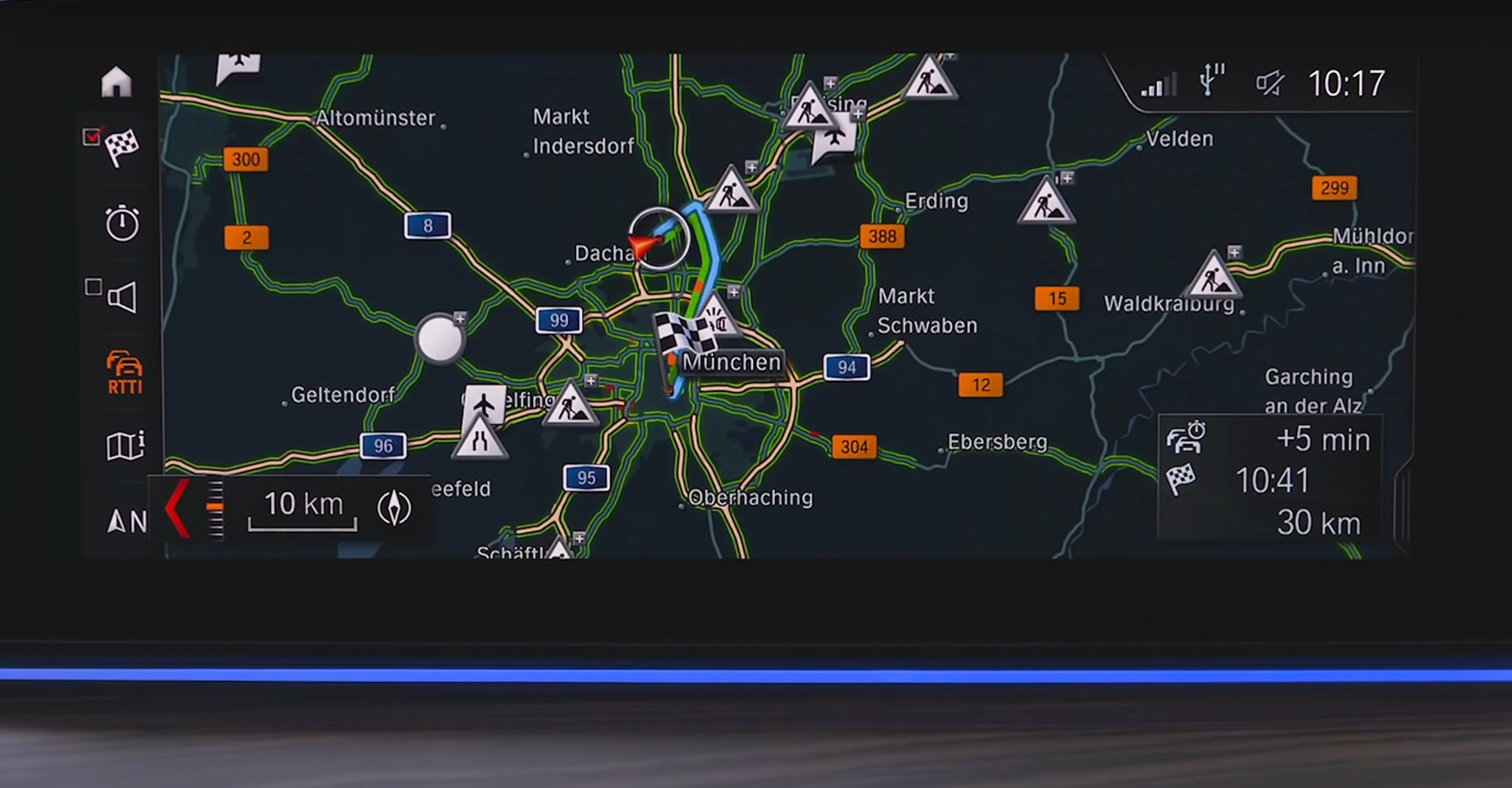